This article uses socket.io as the websocket library. If you want to see a version of this article using Rails’ ActionCable library, click here

Middleware is one of the most powerful and useful features of redux. If you’re unfamiliar with redux middleware, it is a way to insert extra behavior into dispatched redux actions.

Today we’re going to use it to make a clean and powerful way to manage our socket.io events. Basically we want to subscribe to specific events and then dispatch specific redux actions anytime those events are broadcast to us from the socket.io server.

This article uses ActionCable as the websocket library. If you want to see a version of this article using socket.io, click here.

Middleware is one of the most powerful and useful features of redux. If you’re unfamiliar with redux middleware, it is a way to insert extra behavior into dispatched redux actions.

Today we’re going to use it to make a clean and powerful way to manage our subscriptions to different Action Cable channels+rooms. This also means taking the data sent to use through action cable and dispatching the appropriate redux actions to mutate the state.

Adding ESLint to Your Project with a Git Hook

Linters can be annoying at first, but I feel like they really help me write better code. Plus they are great for working in teams to make sure everyone is following the same conventions.

We’re going to walk through how to setup ESLint and add it to our project using a git pre-commit hook.

Why I prefer Styled Components

I prefer Styled Components because I feel like it is more inline with the core component philosophy of react. React is all about creating reusable components, and really pushed the idea of bundling the templating (HTML) and behavior (JS) together into components. So it always felt a bit wonky to me to still put my CSS in a separate file and connect my styling using regular CSS class and id targeting.

With the facebook API, page tokens can often be used in place of user tokens. This is very useful because if you are doing something with a business, its not ideal to have to use your own user token for everything. However, if you don’t want to have to recreate a new token all the time, you have to go through the process of getting a long-lived page access token.

Express.js With ES6 and Babel

Express.js doesn’t come with es6 out of the box. But its actually not that hard to add.

I’m going to go over how to easily add ES6 support to your project using the babel-cli, as well as show you some of the things you need to do so your app will be ready for production later. 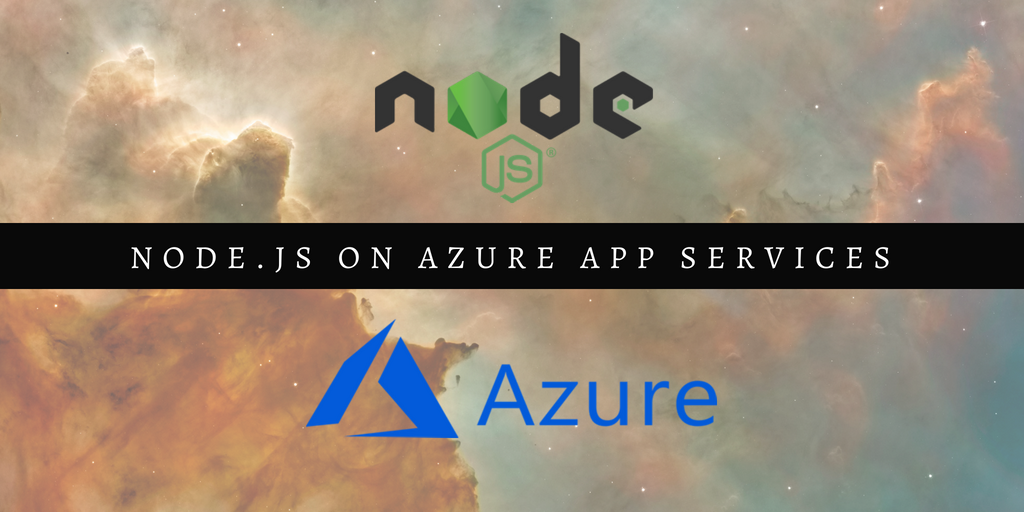 I know, I know, I know, Microsoft is not the company you think of when its time to figure out where to host your Node.js app, but Azure has a surprisingly robust suite of services now. And deploying to Azure App Services was easier than I expected.

Serverless Back-End for React - Your Introduction to Serverless Architecture

I believe Serverless is the next big thing in web development. I discuss the what, why, and how of Serverless. Then I show you how to build a simple backend for a react app. You’ll be surprised how easy it is.